Of course its the topic of conversation for blogs across the nation. Especially mommy blogs!

This was Jacob's 3rd Halloween. He was Eyeore and only 10 months for his first one. 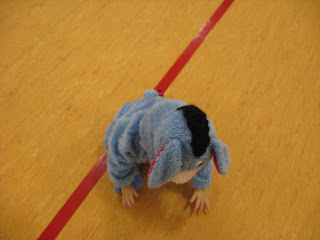 For his second Halloween he was almost 2 and dressed as a construction worker. 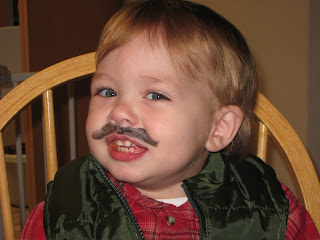 This year he is almost 3 and was a fireman. Little brother was a bulldog. 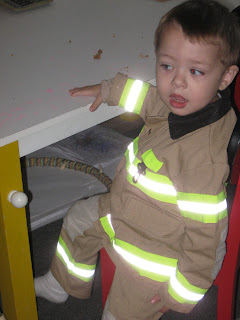 Don't have one of the littlest in his, but when I do, I will post it as well.
Jacob is ready to go back out again! Too bad for him Halloween only comes once a year. He was well behaved and polite. Held someone's hand while we walked from house to house. Also, said thank you every time someone put candy into his bucket. Then back at my parent's house he had a BLAST handing out candy to other kids. At first he was unsure about giving candy to others but then he really got into it. What a great into to the season of Giving.
Posted by Grace at 11:28 AM